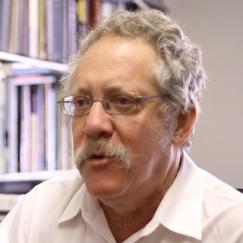 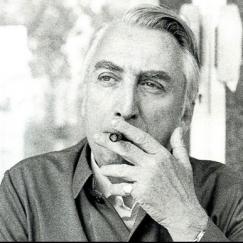 All illusions are potential ways of ordering reality. The goal of criticism should therefore be not to destroy illusions but to make us more sensitive to their workings and their complexity.